I have always wanted to go on a train trip through the Rocky Mountains.  Searching on the internet, I found Fresh Tracks – company that organizes your Rocky Mountain train trip along with various excursions and good hotels.  They proved to be a very good company even when things did not go as planned!

Shawn and I started out early in the morning and boarded Delta to Salt Lake and from there to Vancouver. When I was seated in my seat waiting for my drink and bag of chips, the flight attendant send to me that I looked like a teacher her children had in Kindergarten.  I said I was a teacher and what was her name.  She said, Mrs. Ballon” .  What a surprise!  I had taught both her girls in Sugar Land, Texas about 26 years ago. She said she always remembered me because her kids loved kindergarten and their kindergarten teacher (me).  We had fun talking and remembering those school days.  She divorced and became a flight attendant. She is planning on retiring to Sugar Land next year.

We arrived in Vancouver and were picked up by a van and taken to our hotel.  Kind of a different hotel with lots of strange museum pieces.  We quickly got settled and then went out to see what we could see.  I had to exchange money so we went for a walk down the street.  There were lots of small stores and tons of restaurants.  We found a place to have lunch ad then decided we were tired so went back to take a nap.  We had gotten up a 4am to get the flight. I also was not feeling that well.  I had a stomach virus so didn’t feel like eating much.  I also felt extra tired and had no energy.  I was hoping by the next day, I would be back to my normal healthy self. We did get up to eat out in the evening.  We had a nice dinner but a very expensive one. We went back to the hotel and went to bed around 9pm.

The next day we got up relatively early so we could catch the trolly.  It was chilly but promised to be a nice day.  Our first stop was the aquarium and we stayed there about 3 hrs.  Lots to see and photograph. 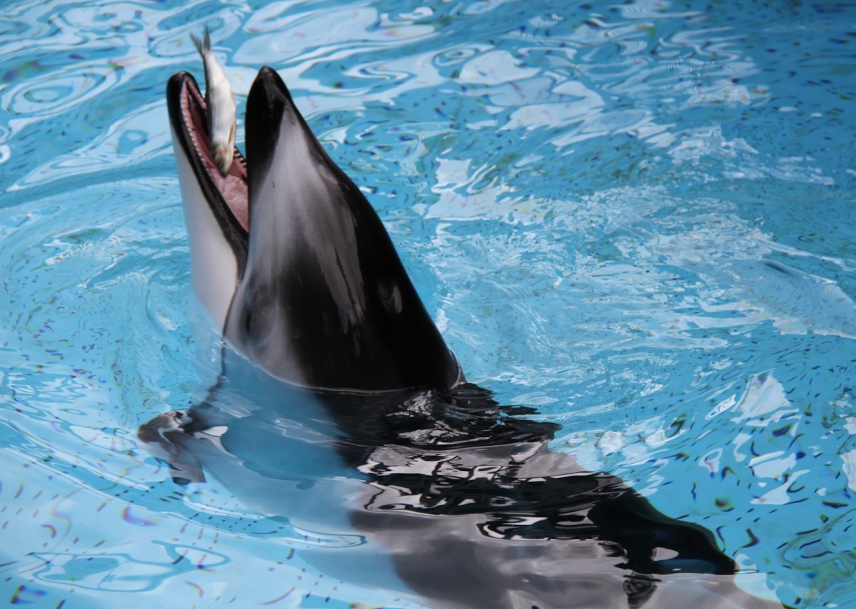 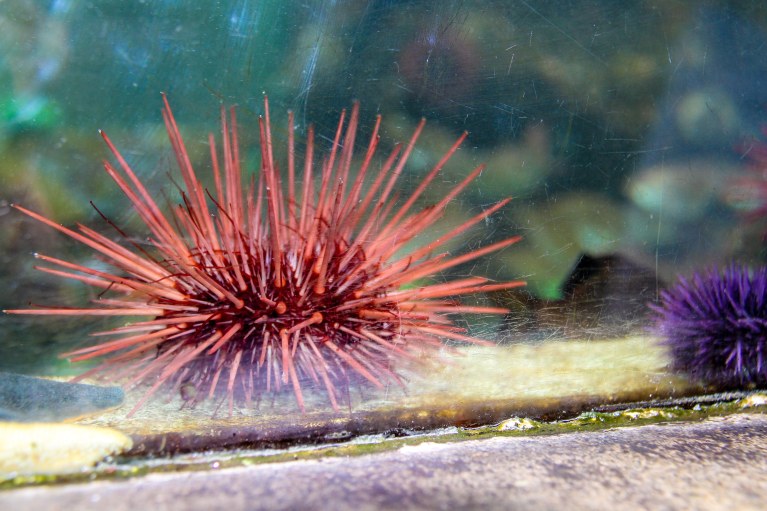 I still wasn’t fully recovered and my energy level was nil.  We walked for about 45 minutes and finally arrived at the lighthouse.  We also discovered that we had made a complete circle and we had actually returned to almost where we began.  I wasn’t moving until we saw the trolly and got back on. It was getting late so we opted just to take a ride and go back to the hotel.  We had to eat dinner and get to the train station. Our car was on time and we were taken to the train station.

It was 7:30pm.  Our train left at 8:30.  When we went to get on the train, the man with the manifest said he couldn’t find our names.  I had all my papers so we were able to get on. Shawn and I had separate sleeping cars but he was at one end and I was at the other.  I asked if we could get compartments near each other and luckily there was one vacant across from mine.  The sleeping compartment was a tiny room with a pull-down bed, sitting area, sink and toilet.  If you wanted a shower you had to go down to the end of your section. We were told there was a welcome drink and appetizer for us in the dome car.  We walked through the other cars to find the dining car and the other dome area. We were both tired so got ready for bed. I forgot to mention, there was coffee and tea, fruit and cookies whenever you wanted them.  I had a hard time getting the bed down but finally prevailed.

It was fun actually and very well organized except if you had to go to the bathroom during the night as the bed took up the whole space.  For some reason, I couldn’t fall asleep and there was so much banging and bumping noise which did not help.  I think I finally fell asleep early in the morning. I woke up around 6:15 as breakfast started at 6:30 and we had to go to the dining car.  I found the shower room and was happy to find it empty. I knocked on Shawn’s door to see if he was up.  He said he was sleeping some more.  I went to breakfast. First we had to wait in the holding room but there they had pastries and coffee and tea. We were finally called in and we had to sit where they said.  I sat with three other people who were by themselves.  It was fun talking with everyone and learning about them. Two were from Canada – Ontario and one from Australia. After I ate, I went to check on Shawn and he was finally up so I joined him while he ate his breakfast.  From there we went to the dome car to sit and watch the scenery go by.  We took some pictures through the windows and generally relaxed.

Lunch was pretty good but it was the same waiting to be called and sitting with other people.  We sat with this strange couple – who looked like hippie types. They barely said hi.  I did ask where they were from and the girl started to tell me her whole story.  She was taking her boyfriend to see her parents.  She had a little girl who she had not seen in 4 years.  Her parents had custody of her daughter.  She was nervous about seeing her.  So with that the conversation ended and we concentrated on eating and looking out the window.

Shawn and I went to our rooms to rest.  I listened to my music, read magazines and looked out the window. I had my camera on my lap ready to take photos of anything interesting. A few times I called Shawn over to take a look as there were some beautiful scenes of mountains, rivers, bridges etc.  It was getting close to our arrival so we got everything together.  At last we were in Jasper.  It was about 4:30 in the afternoon.  The weather was not bad – in the 60s.  We had a shuttle waiting for us and were taken to our hotel – the Sawridge. It was a nice hotel with a bar and restaurant.

We were pretty tired so we didn’t walk into town.  We rested until dinner time.  The dinner experience was not the greatest. I ordered a salad and some kind of vegetarian plate, Shawn ordered a chicken dinner. They brought my salad, which was spinach, with nuts and fruit. It was very good but I never saw such a huge salad in my life.  It was ridiculous!  Meanwhile I ate it and Shawn waited for his meal.  He waited more than 40 minutes.  We finally said something and our waiter came over and told us he was waiting until I ate my appetizer. Anyways, we finally got our meals.  Mine had charred bits on it and Shawn’s chicken was all ground up with this red sauce.  We went to bed early that night. It stays light there until about 10pm.  We looked forward to the next day and exploring Jasper.