We had a domestic flight from Buenos Aires to the Iguazu Falls. We had been worried about our luggage as the agent said only 33 pounds for your check in. The weather, from what the internet and others had said, was to be warmer in Iguazu and in Ibera. Consequently, we took out most of our really cold weather clothes – heavy sweaters and heavy pants that we needed in Buenos Aires. The guide, Dario, came to pick us up with his driver. It was a relatively early flight. Barb got a wheelchair right away and Dario took over everything. It was great! When it was time to go to the gate we had an attendant take us but he left us for an hour as the flight was delayed. Just before everyone boarded, the attendant returned and took Barb and I to this truck. She was rolled up this ramp into the back of the truck. I was with her and sat on this bench. Another wheelchair person was also rolled in. We wondered what on earth was happening. Then it was pulled to the air plane and and raised up to the door and Barb was wheeled across and I was with her. We laughed so hard about the whole situation. Barb said she had so much attention that it was embarrassing but It really helped smooth the way for us.

We were finally aboard and on our way. It was a two hour flight.
When we arrived there was a guide waiting for us to help with the luggage etc. We were shepherded out to the car and driver. The guide explained what we would be doing. We had the rest of that day free and then the next day we would have a guided tour of the Falls. We were staying in the Sheraton Hotel which was on the grounds where the Falls were located. Every room had a view of the Falls in the distance. The weather was overcast and rain was predicted for the next day. It was a nice hotel with a spa and a wi/fi, swimming pool, cafe, restaurant etc. The grounds were very nice.

Once we got settled, we decided to take a walk toward the Falls. The trails led from the hotel into the woods. Everything was very well planned out. There were walkways every where. We saw lots of birds especially a big one which I think was a black jay. It was black and white.

As we followed the walkway we got to a snack store area where people could buy rain gear, food, etc. There were a lot of people milling about and some of them were feeding these animals called coatis. They have a long nose and long tails and were various shades of brown. There was a family sitting on a bench eating their lunch and they were giving bits of food to the animals. Pretty soon there were about 8 or 9 begging but they were also aggressive trying to get the food themselves. Finally, the people shooed them all away. I had just finished telling Barb not to feed them when she gave them some bread and then one jumped at her. We shooed it away. We did get a lot of interesting photos.

We moved on to continue walking along the trail. We had our first look at the falls. We went over a bridge and could look over and see the torrential waters. We had been booked to go on the boat. We didn’t realize it would be so cold and that you got soaking wet. They take you right up to the falls and then under the falls. After seeing the boat and all the people on it, I knew we had made the right decision not to do it. We were suppose to go the next day but we told the guide we weren’t going. We walked on a bit more but it was getting late so we turned back. We were both very tired when we got back. I took a detour by the pool and discovered the spa and the gym. I met Barb back at the room and we decided that we needed to rest until dinner. 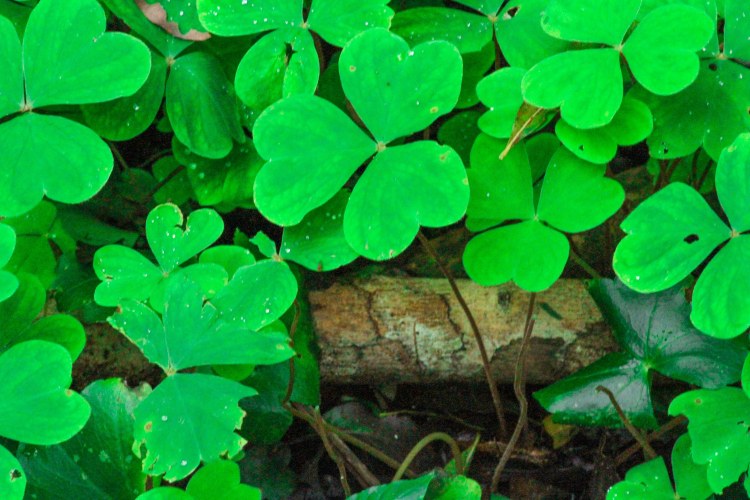 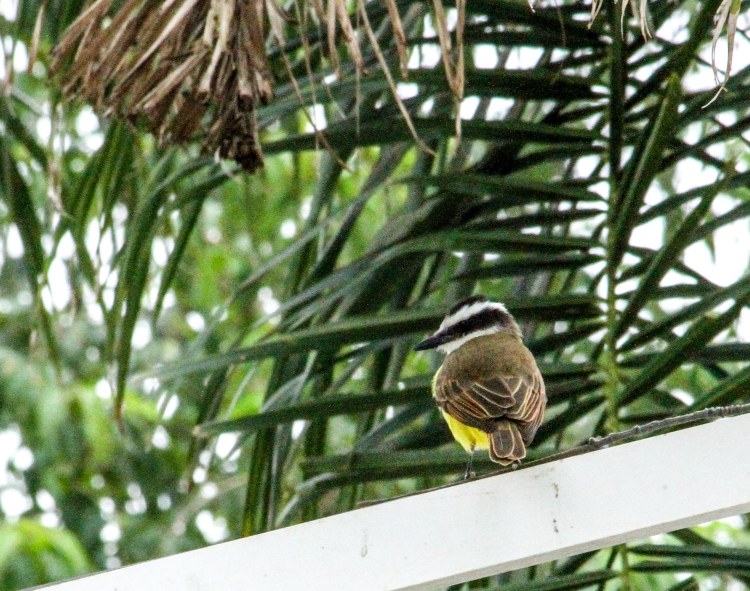 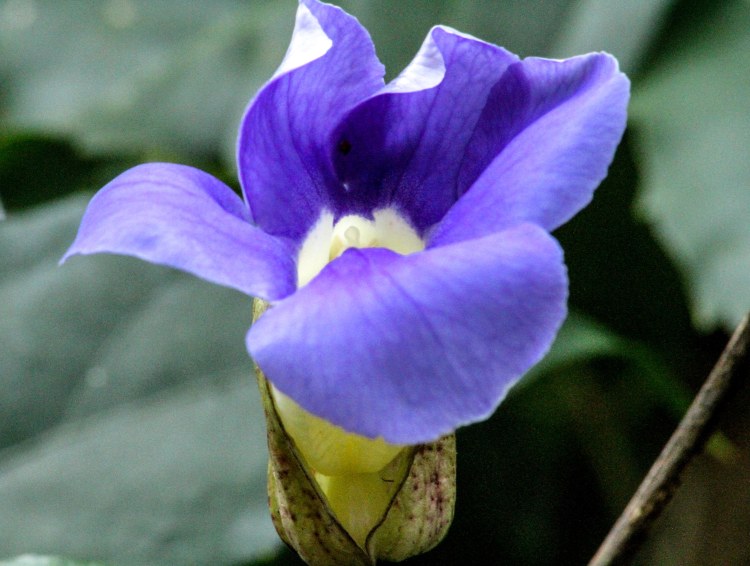 We went down to dinner about 8:30 and were happy to discover a huge buffet. We didn’t realize where we were sitting that there were so many children. Sitting near us was a family with one very active child. After that experience, whenever we ate we looked for a quiet area. Anyways, there was a harpist who played his harp like a guitar. We enjoyed the music while we ate our dinner. The food was ok. Lots of meat dishes but not too many salads or vegetables. Malbec was our red wine of choice. Both of us decided we really liked it. Lots of dessert dishes so we had a sample of each. They do make nice desserts and pastries. It had been a very long day but we still didn’t get to bed that early. We did have to get up to meet the guide at 9am.